Call Us, Email Us to begin planning your event today! 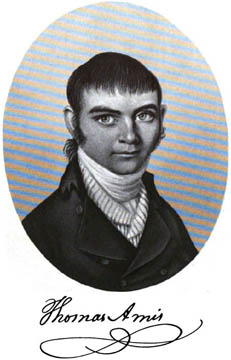 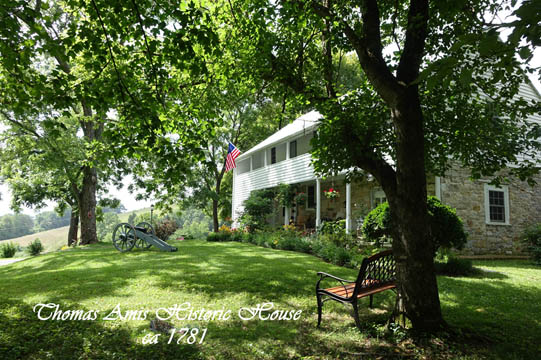